If I had 100 successful business leaders in a room and asked them the above questions, I bet their answers would all be a resounding,“I do!”

Moreover, how many of those same leaders would quickly agree that improving the performance of their people and, therefore, the organization, is one of their top priorities? How many would say their success hinges largely on the ability of their employees to perform, innovate, and adapt? 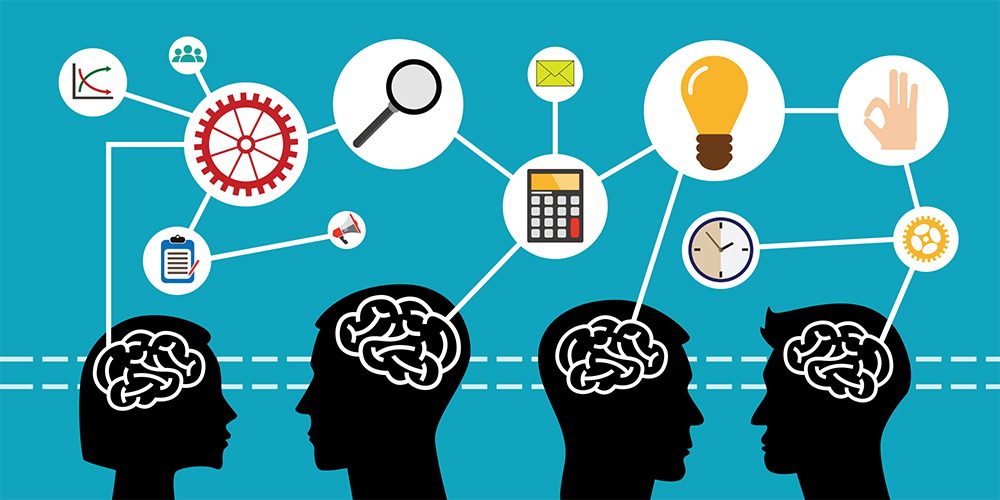 Silly question, right? Of course they would all agree.

But I have another question for you: how many of those same leaders eagerly train and develop their employees?

The answer, unfortunately, is disconcerting. The same leaders who want higher performing employees often quickly declare they don’t have the time, money, or resources for professional development.

Abraham Lincoln is credited with saying if he had six hours to chop down a tree, he’d spend the first four hours sharpening his ax. To that end, when leaders don’t invest in employee development but expect higher performance, it is like expecting employees to chop down more trees with a dull ax.

Every business has more priorities than it has time, energy, or money and, because of this, training often gets set aside for other priorities. However, I know of an organization who got creative, who thought “out of the box” and, to their distinct pleasure, saw some incredible results.

As a regional bank with 400 employees in over 20 locations spread across a fairly significant distance, it needed to develop its workforce, reduce silos, and improve communications and processes. That is a lot to ask of any organization and would seem overwhelming to most. However, the bank’s solution was a simple job shadowing program.

The job shadow program was voluntary and consisted of the following assumptions and elements:

This questionnaire asked what the shadower learned, how he/she could use it in his/her own area, and if he/she had suggestions for improvements.

Now, you may think that shadowing just a few other areas over the course of a year is not significant, but there was a reason for this! The small number, combined with the short amount of time spent in each area was important; It kept things focused, didn’t distract from daily work in the department, and didn’t overwhelm the shadowers. At the end of one year, employees participating in this program spent less than 15 hours for the year but learned an incredible amount!

The questionnaire referenced above was incredibly valuable. It forced the individuals to be active participants in organizational improvement. The questionnaire encouraged them to think about how to apply what they had learned, and to speak up about things they thought could be improved. Not every opinion was considered “golden” but with enough people shadowing different departments and offering their opinions, several improvement opportunities surfaced. Redundant work was eliminated, equipment was upgraded, technology and automation was identified, and processes were streamlined.

All participating individuals benefited from developing business relationships, gaining appreciation and understanding about different departments, and seeing the “big picture view” of how the organization worked. This also improved communication across departments, opened career paths, and helped employees understand processes better, especially those up and down-stream from their own work. Finally, the organization benefited from fresh ideas and improved processes.

Human Resources set up the framework for the job shadow program but the content, length of a session, and the number of shadowers hosted each year was completely up to the participating departments. To reduce anyone being overwhelmed, different departments were highlighted each year.

As we all know, business success relies upon the people doing the work. Professional development can be expensive and time consuming but sometimes, a little bit of creativity and innovation produce benefits that greatly warrant the costs.

Broc Edwards is a Director of Talent Management for Baylor University. Most of his early career was spent as a consultant or contractor developing recruitment and selection systems and creating and facilitating leadership development programs. He has worked with individuals, teams, and leaders in manufacturing, mining, banking, retail, not-for-profit, and government organizations in North America, Europe, and Australia. While he enjoys his job immensely, Broc’s real passion is exploring the world from his mountain bike. 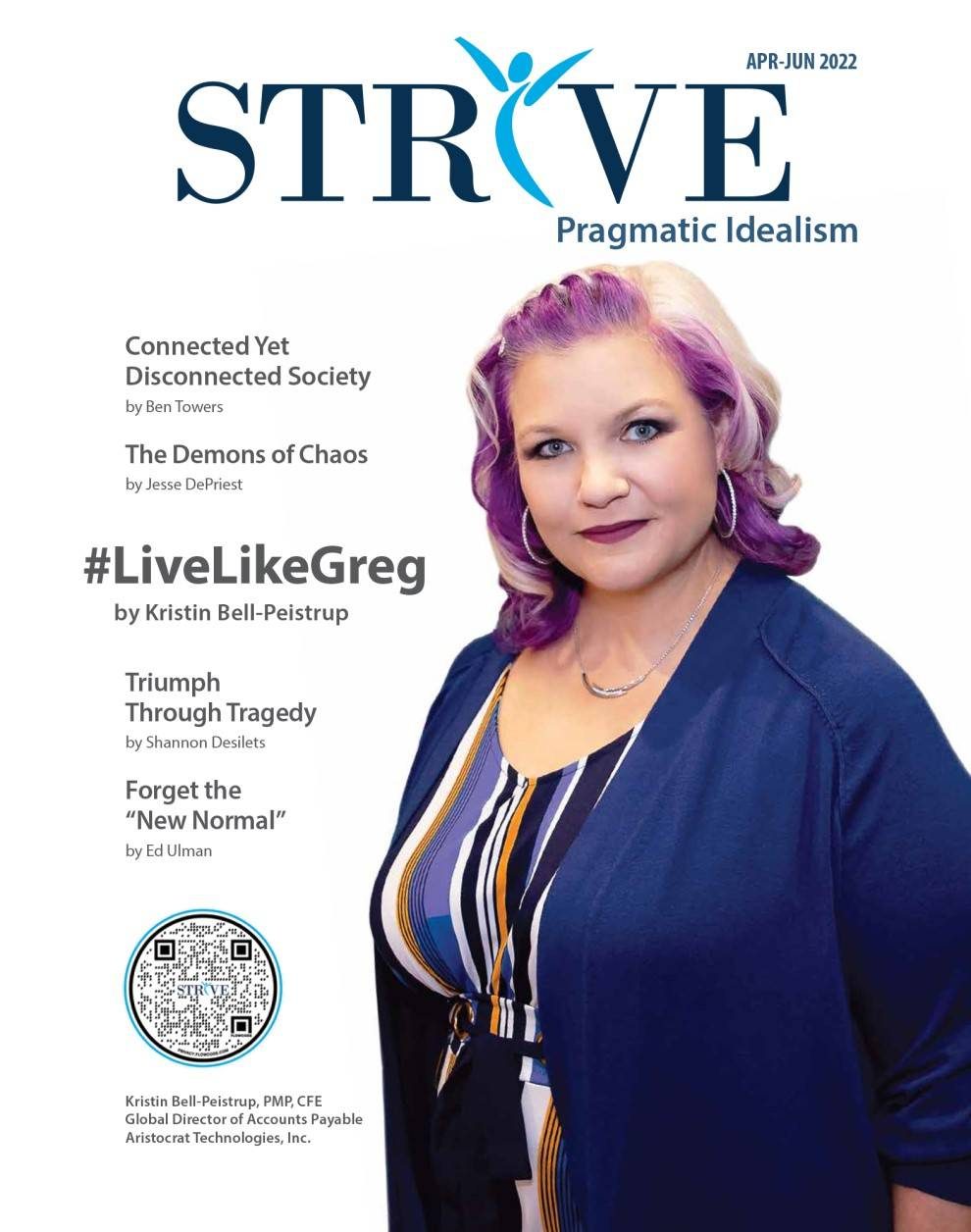