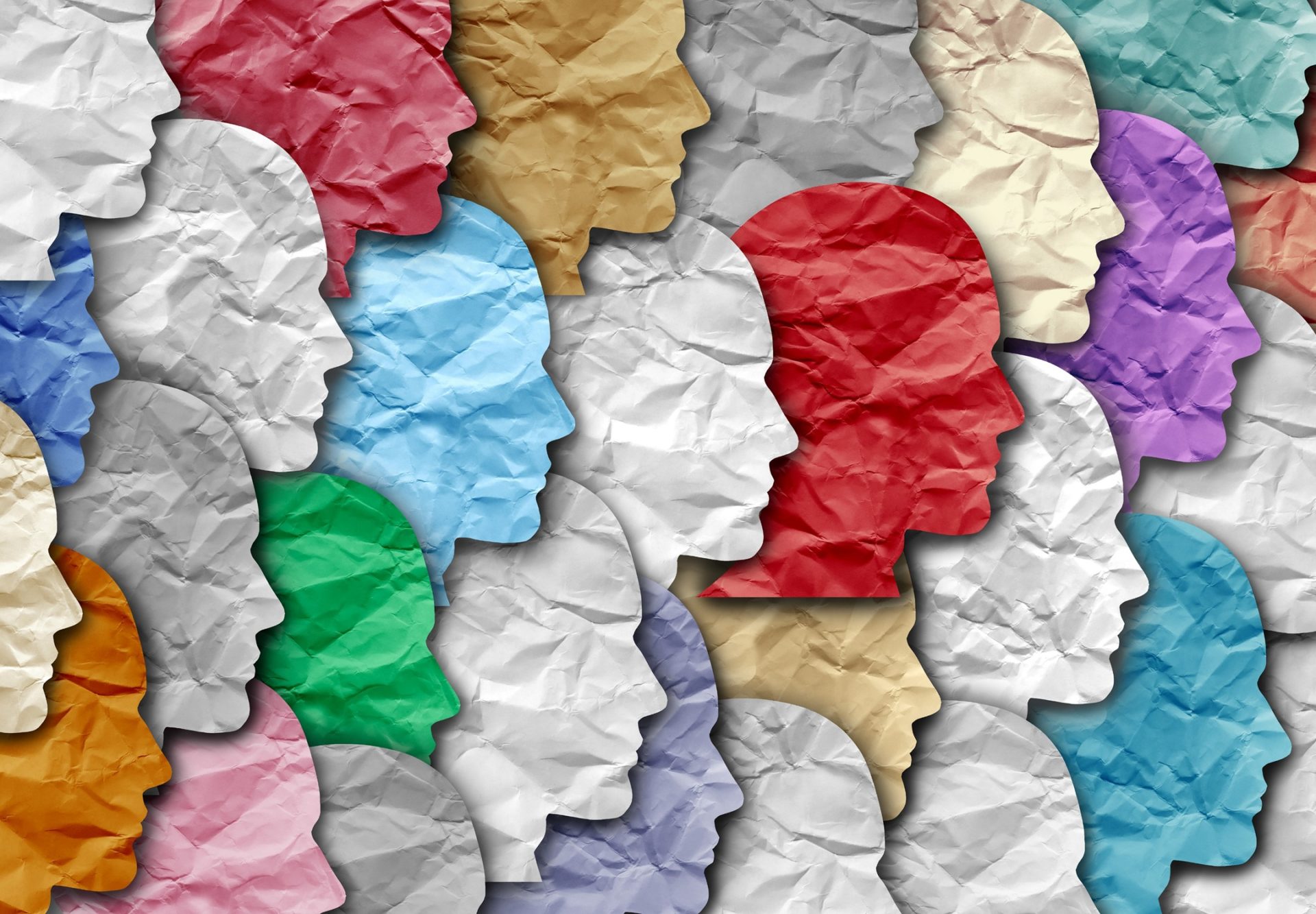 What is your name? Not your given name, not the name on your birth certificate. I am referring to the name you are called when a person judges you from the lowest common denominator of their belief system; the place where bias and prejudice are formed and reside.

We are living in complex times. As such, the convenience of summary judgment often overrides the effort required to understand the complexity of a perspective other than one’s own. Conclusions are formed from headlines and algorithms, rather than content and context; and perhaps most important of all, personal relationships.

Unknownium · What I Am Not

In recent years on several occasions I have been called a Never-Trumper. The statement implied that I was genetically predisposed to an outcome that simply needed a classification and assignment. The political equivalent of Hogwarts’ Sorting Hat. My perspective and destiny preordained, only requiring the shout of identification, without credit given for my capacity for independent and thoughtful consideration.

I have long had the desire to craft a response to this label that feels more like a dismissive accusation than thoughtful consideration of a conflicting perspective, however, I decided to refrain because to do so during an election cycle would be interpreted as politically motivated. Now that the election is complete, however, and Mr. Trump’s time as President has an end date, it is my hope that my comments are taken as intended; an assessment of leadership, behavior and ethics, not policy. Equally important is that they convey the point that individual perspectives are often thoughtfully considered, and thus, more complex than the stereotypical boxes in which we tend to place them.

I have had a lot of time to reflect the phrase, and in the interest of full transparency, I must admit, my immediate internal reaction was to deny the charge. Thinking to myself: I am not a Never-Trumper! But, not being one to dismiss such a comment without self-reflection, I had to ask myself: If I am not that, then what am I? An internal voice responded:

My objection to Mr. Trump was not a predetermined fate. Further, my criticisms are not personal, merely a critical assessment of individual character, and leadership qualities and skills based on years of personal observation and experience. A deliberated decision not to endorse behaviors and tactics that violates what I value as the fundamentals of leadership, human decency and the roots of my personal ethics, core values and morals. For me, this is simply a matter of personal and professional responsibility and conscience. Over the years there have been many individuals who violate the values I described; although, I must admit, none so completely. I have resisted them all the same.

I am not a Republican or a Democrat. I am not a liberal or conservative. I am not a member of any tribe. I am not a binary thinker. I see polarities, not absolutes. I am a free and critical thinker of independent will. And I am responsible for my decisions, actions and words.

It has been said that in order to discover who we are, it is often necessary to experience what we are not. This is the gift of the past 4 years. Through many examples of what I am not, I discovered more of who I am.