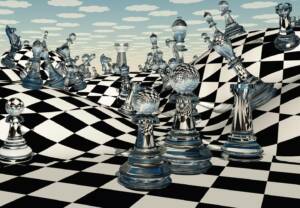 I have always thought of business in terms of a game. I suppose thinking of it in this context helped relieve the intensity of the day, eased difficult decisions and reduced the seriousness of the competition.  In the event I did not prevail at the challenge of the day, the imagery of a game reminded me that, at least in my world, these matters were not life or death – I would survive to play another day.

Chess, the traditional version, was typically my metaphorical game of choice. Early in my career it fit well as a game of strategy that I understood, with pieces of different competitive strengths moving within the field of play. However, it did not take long before I realized that running a business in the technology sector was a different kind of chess: it was three-dimensional. Relentless innovation, accompanied by persistent disruption and shrinking profit margins dramatically increased the complexity of the operating environment. Pieces were moving all around me, including above and below, requiring universal awareness accompanied by constant vigilance.

Nowhere was the three-dimensional nature of my metaphorical chess game more apparent, nor tangible, than at the industry’s largest trade show, Infocomm. At this forum, with its 40,000 attendees representing organizations large and small, everyone would have access to the same resources and tools to construct and power their business. At the close of this 3-day competition, strategies for success and the resulting future advantage would be formed not simply from experience and resources, but from a player’s ability to build relationship, imagination new possibilities, and their capacity to divine emerging trends. On other days, the game did not feel nearly as sophisticated. The combination of unpredictability, rapid-fire events and resulting chaos, required quick-time reactions that often devolved into what resembled a simple but fatiguing game of Wack-a-Mole. Lately, however, it feels like the game has not only changed, but that it has gone digital.

Digital games are different, they demand more and are infinitely more complex. This is because the game is not only the operating environment but a competitor, as well. Sure, there are still the traditional players to contend with, but ever present in the background is the game itself. While skill and strategy remain critical, agility, stamina and grit often seem to be the traits that rule the day. This is because the game does not fatigue nor rest. It has no need to retreat and regroup as traditional competitors may, nor does it respect accomplishment or prowess. On the contrary, digital responds to brilliance and stamina with an invitation to a higher level of play. It is methodical in its ability to deliver an unimaginable kaleidoscope of unforeseen obstacles and an endless stream of new challenges, while displaying just enough incentive to keep us moving forward. Today, the game feels like a cross between Donkey Kong and Minecraft; each challenge seeming purpose-built to obstruct progress, combined with the requirement that we imagine and build our world anew. The game feels increasingly intense, demanding and unforgiving.

Upon reflection, it occurred to me that maybe I have been mistaken all along. Perhaps the game has always been one of a digital nature. After all, life has always presented unforeseen obstacles that derailed the best laid plans, while displaying the twinkle of opportunity and reward to draw us forward on our quest. Maybe the game just feels different now because we’re playing at a higher level, capable of facing greater complexities. After all, everyone knows that in the digital world the greater the skill, the harder it gets. Maybe today’s challenges are greater because my capacity to solve for what I previously could not have imagined is greater.

These are difficult and complex times and the challenges we face personally and globally are immense. But maybe, just maybe, we are being presented with these challenges because we have proven our capacity to persevere at this level of play. That we have the skills and fortitude to not only solve for the current challenges, but to advance to the next level of play. The lure of the adventure and greater possibilities are before us. Let the games continue! 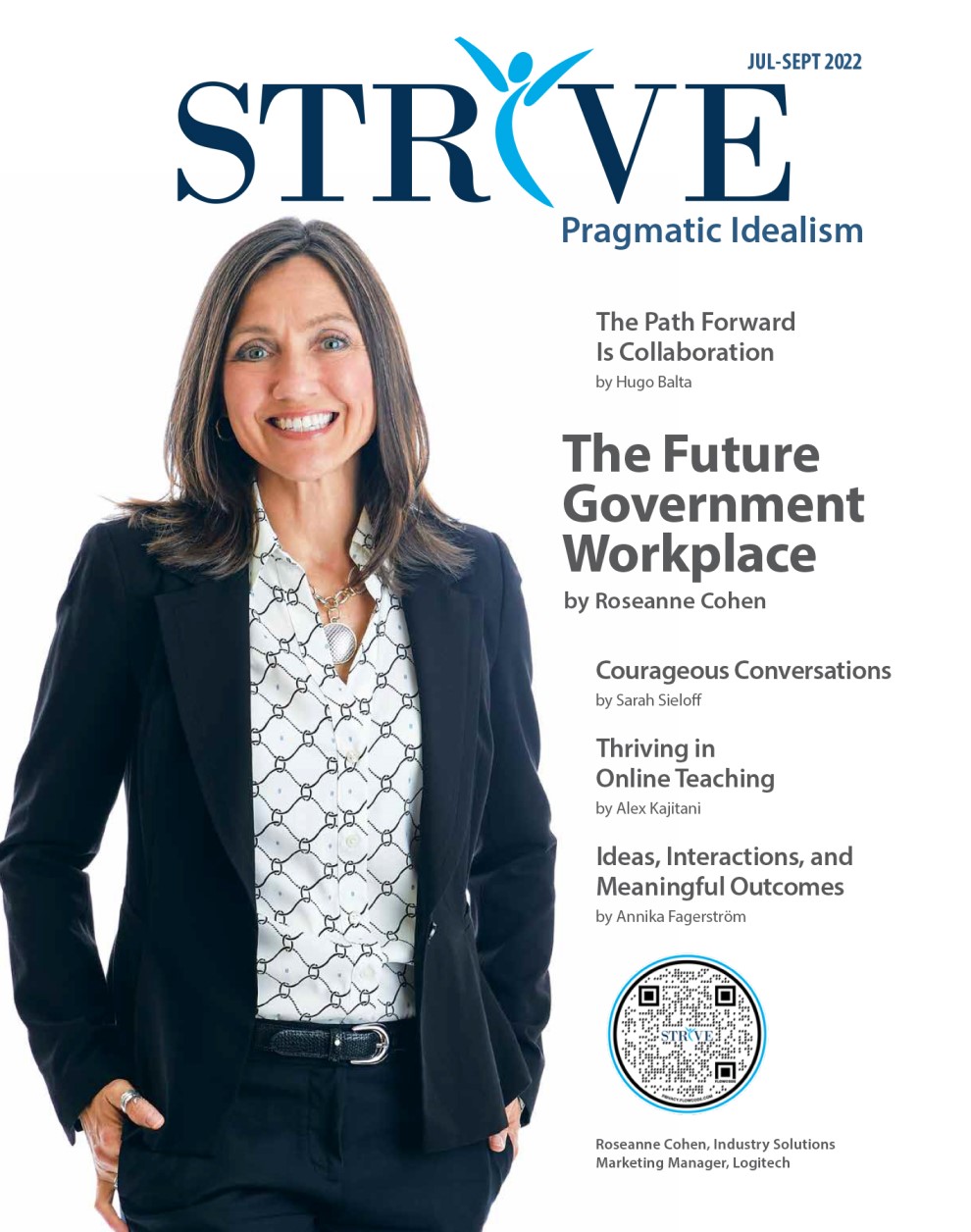