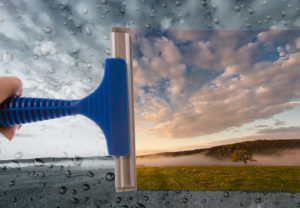 Close your eyes and think back to high school. Do you remember how you felt as you were approaching graduation? If you are like many, you had a sense of accomplishment and excitement. You were almost done after 12 long years and your imagination began to celebrate the reward of independence and freedom that lay just over the horizon. The day came, you tossed your cap in the air and it was not long after it hit the ground that you realized what the term commencement means, the beginning.  Your journey had just begun, and with it came an awakening that accompanies the unexpected, you began to understand that the reward of your newly acquired independence came with a corresponding obligation; self-determination. Your future would largely be the result of your decisions and your corresponding effort, there was no guaranteed outcome and the hope of a panacea was an illusion. Well, it turns out that the promise of the technical revolution runs parallel.

The accomplishments of the last 100 years have been astonishing, filled with excitement and hope for a new-found independence. In the early days of the technical revolution we imagined a future that had previously existed only in the minds of utopian science fiction writers. We were on the cusp; it would only be a matter of time and life would be much better, easier and more enjoyable. Little did we know that graduating into a new paradigm of human existence would come with a commencement of its own.

It turns out that technology simply offers possibilities. Technology is a tool, a catalyst, a magnifier of human potential and nothing more. It offers us more independence, a few can now do what once took many. It offers us reach, information now travels encapsulated in light and a world of information now rests in our palm. And with these capabilities comes the tremendous power to remake our world.

What has not changed is one of the fundamental laws of being human; an increase in independence and power is always accompanied by an increase in responsibility. This counterbalance of self-determination and responsibility has always existed and is never accompanied by a guarantee of success. Both as individuals and as a global society, we will succeed or suffer based on our vision for the future and our corresponding efforts to make that vision a reality. 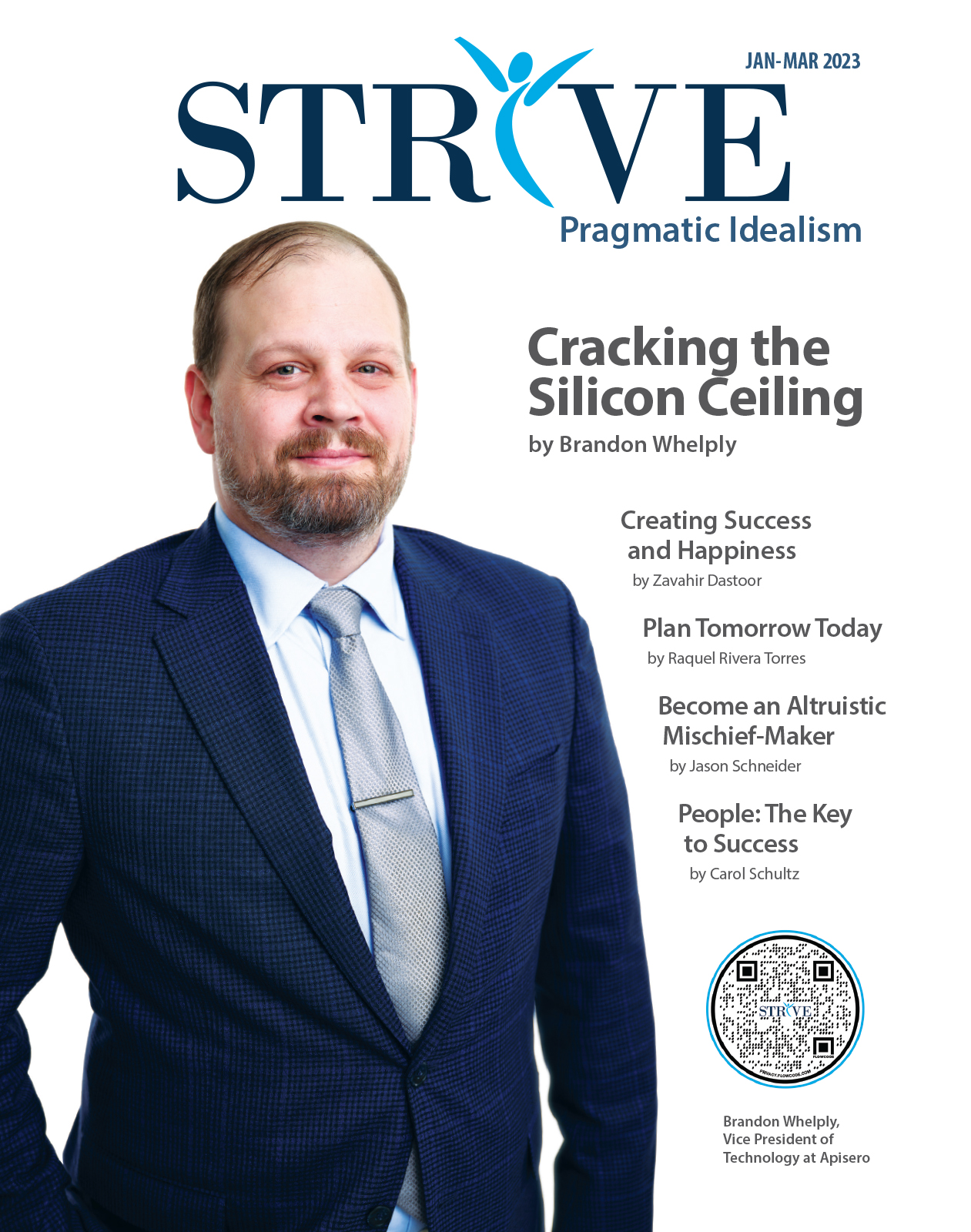