This month, the United States swore in its first acknowledged Twitter President.

Whether you celebrate or commiserate, the election of Donald Trump continued to change the digital landscape and strategy, and communication in general. Barack Obama first ushered in digital to modern presidential politics, harnessing social media posts to attract and connect with millions of first-time voters. And it worked.

What President Obama first proved, and then institutionalized, was that new media makes it possible to reach and generate a call to action for vast numbers of Americans who may not rely on traditional media, but who do care and vote. In his 2012 victory over Mitt Romney, Obama had 20-fold the number of Twitter followers of the Republican challenger. In 2016, Trump flipped that equation, building a vastly larger Twitter following than Hillary Clinton.

It’s a 140-character reality that new social media tools work with fragments of fact and imagery, not the long form text and depth and detail that we used to receive. To quote an old saying, we’re living in a media landscape that is a mile wide and an inch deep. It’s also revealing how little impact endorsements from most of the nation’s daily newspapers had on the election.

What does this mean for your business or organization for 2017?

First, it reinforces that more than ever, you can rely on tools other than the traditional media to target and talk directly to your customers, audience or stakeholders. This applies whether you are building market share for a new product, wooing customers away from your strongest competitor or advocating for social change.

Second, you need to take stock of the message you are using to tell your story. If it cannot or is not being told in simple, direct, compelling and engaging terms, the message is likely getting lost. It is not that your potential customers don’t care; it’s just that their attention is being grabbed away by others.

Third, you need a laser focus on you core audience (aka, customers). You neither need nor want every person to engage and join; rather, you just want and need the ones who will become customers. At least 80 percent of your business is coming from less than 20 percent of your customers, and those customers are a small fraction of the universe of the potential customers before you.

Fourth, you need to review if the platforms you choose are delivering to your targets most efficiently. Likely, you need a mix of social, digital display, email, retargeting and video. For most new digital/social practitioners, Facebook has been the entry point, because among other things, it is easy and habit-forming. For most of us, easy trumps (pardon the pun) great every time. If you have not checked your Facebook or Twitter feed at least once in the past hour, you are in the minority. But even the most casual Facebook user has noticed a very clear change: Facebook does not work like it used to. Why? Facebook has rewritten the book on how to build an audience and it is no longer free.

Facebook did not set out to be the number one source for news for most Americans, and yet that is exactly what happened, which has rewritten the definition of what is “news.” A recent survey found that the clear majority of those who get their news from their Facebook feed takes most or all posts as gospel, regardless of the source. Few newspaper readers would expect that any random thought, rant or cat photo would or should automatically appear on the front page of their local newspaper. And yet that is what Facebook users think they are getting on their Facebook feed – “news.”

The reality is that what you see, and what others see, is driven by what you pay for the audience. Make no mistake, to be seen on Facebook you will have to pay and at a price that might surprise you. Compared to other targeted digital media, a “reach” to a Facebook audience is not cheap, or even close to the market rate for similar audiences.

Let’s get back to your 2017 digital marketing plans.

Start with an old-fashioned review of your goals. In the words of Steven Covey, “Begin with the end in mind.” Be specific. For example, if one of your 2017 goals is to “generate more sales,” I suggest that is too broad. Instead, perhaps the real goal is “to increase the market share among young families purchasing your service in Anchorage.” This specified goal helps identify a range of platforms that can work together to help you reach and engage these potential customers. For instance, targeting young families starts with young mothers, and online video is become increasingly important in reaching women of all ages. Online video in general, and YouTube specifically, have become a leading search tool. You can turn video into another member of your sales force by creating You Tube and Instagram channels devoted to your company products.

With video messaging, your options are limited only by your imagination and creativity.

Keep in mind, it needs to be meaningful content to keep viewers engaged; you need to know what will move them to action. Hence the need to cast a critical eye at your message exists. In the same fashion, your ability to target your audience is only limited by your knowledge of their interests and what moves them to action, be it price or value or the need you can fulfill.

As our past and future presidents have proven, Twitter allows you to talk directly to and with your most loyal fans. Your tweets can, for example, begin with the goal of attracting these customers back to your website and ultimately your product. So, instead of tweeting (or posting) a blatant sales piece, think about ways you would demo that product in person—testimonials, success stories, benefits and how to access. Then, make these things “shareable” so your current fans and followers can pass them along to their friends and networks. That is the ultimate social testimonial.

Specify your goal, identify your target audience, clarify your message and then deliver it wisely.
Today’s digital tools also give you the opportunity to monitor results in real-time. You now have immediate access to information regarding who sees your message, where they saw it, what kind of device they used, how they responded to the message. You should be actively using real time data to learn what works best. At a minimum, this means running multiple campaigns or themes to confirm what gives you the best return on your investment, and then shifting budget to those which deliver the best outcomes.

Is this time consuming? Yes.
Is this complex? Yes.
But so is losing.

Circling back to the impact of social media in recent presidential elections, this is exactly what the successful candidates have done; they identified the “customers” they needed, targeted them with messages that brought them to action, adjusted messaging based on what moved those customers to action and then garnered the results. Time will tell how the results play out in Washington.

Lee Leschper is a career media executive and newspaper publisher with past experience overseeing many of the newspapers and magazines in Alaska, including leading their transition from ink-on-paper to multi-media news outlets. He formed Fireweed Strategies LLC to help Alaska’s businesses move to full digital marketing beyond traditional news and advertising media. 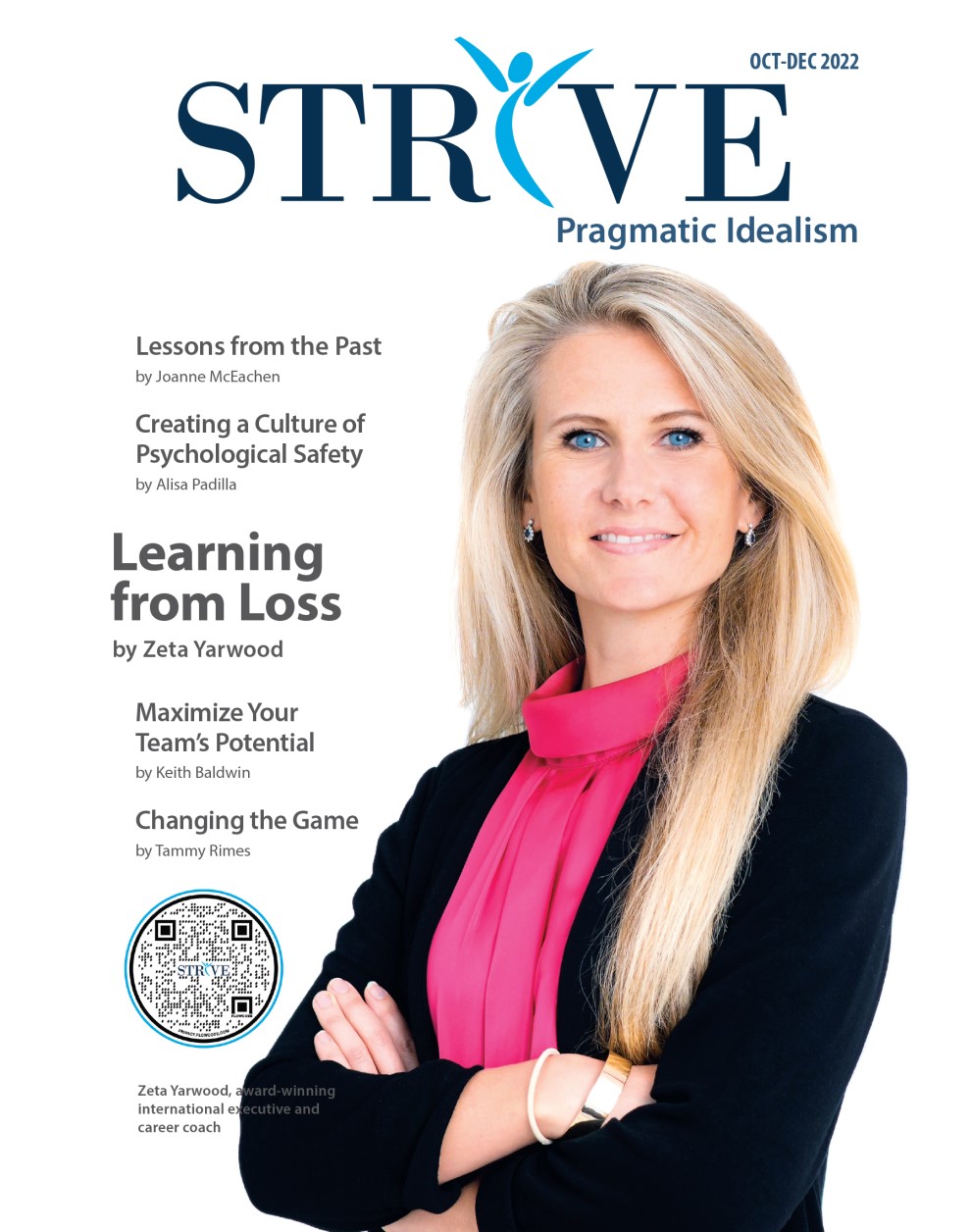